Kayci Hughes is a director in the firm’s Tulsa office. Her practice focuses on commercial litigation where she has extensive experience in disputes involving contracts, real estate, oil & gas, consumer, insurance, commercial bankruptcy and debtor and creditor transactions.

Kayci has experience in litigating complex business disputes in state, federal and bankruptcy courts, including class action lawsuits. She has also litigated appeals in both state and federal appellate courts.

Selected by her peers across the nation, Kayci is listed in Best Lawyers since 2013 for her work in bankruptcy litigation.*

Kayci is a member of the American Bar Association, where she is involved with the Section of Environment, Energy and Resources and the Woman Advocate committee. She is also an Oklahoma Bar Association member.

A University of Oklahoma graduate, Kayci earned her Bachelor of Arts degree in 1996 and graduated with honors from the College of Law in 1999 where she received the Oklahoma Law Review Outstanding Notes Editor award. 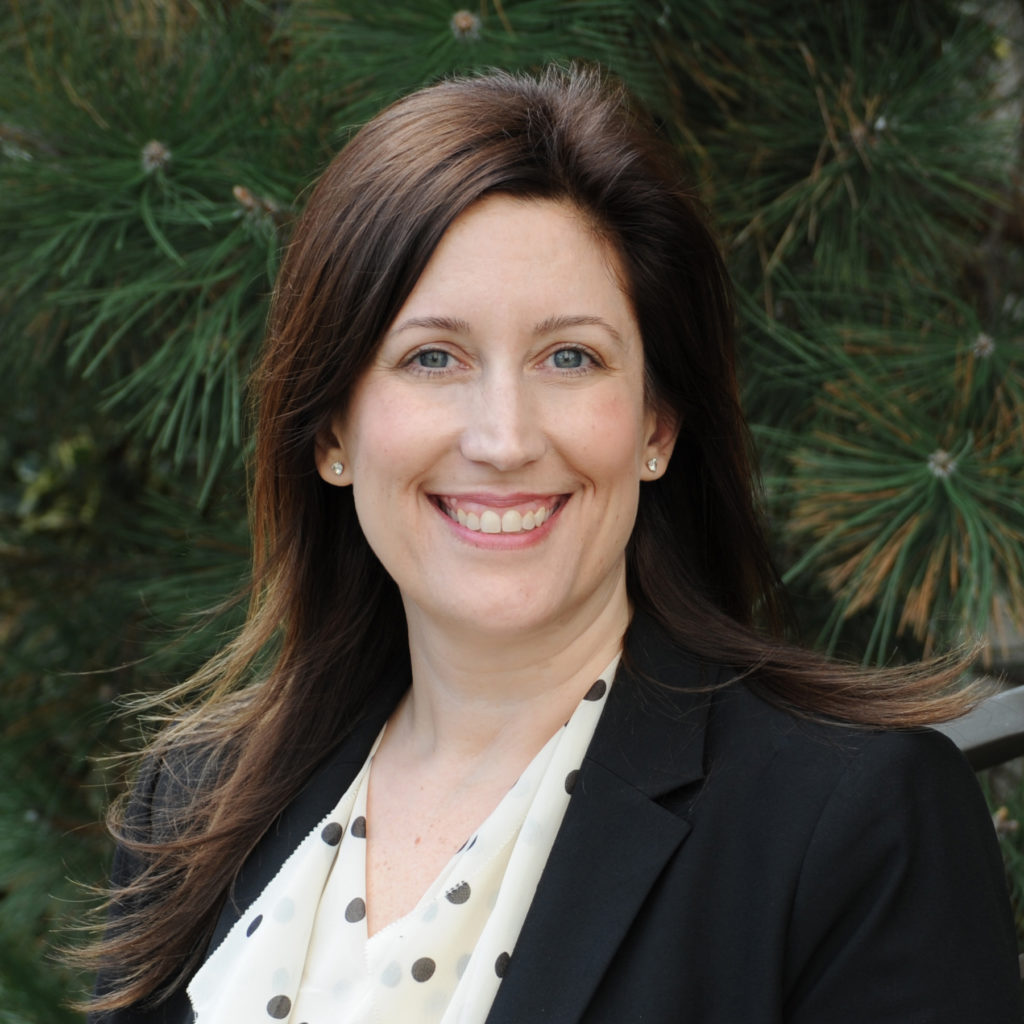