Leonard Court is a graduate of Oklahoma State University (B.A., 1969) and Harvard Law School (J.D., 1972). He joined the firm in 1972. He served as a J.A.G. in the U.S. Air Force from 1973 to 1977, when he returned to Crowe & Dunlevy. Leonard is a member and past chairman of the firm’s Labor & Employment Practice Group which he established. Leonard has served as a member of the United States Chamber of Commerce Labor Relations Committee since 1997. In 1999, he was appointed chairman of the Wage, Hour and Leave Subcommittee. He has served as an adjunct professor of labor law at the University of Oklahoma Law School and Oklahoma City University School of Law. He is a former president of the Oklahoma State University Alumni Association and received that organization’s Distinguished Alumni Award in 1998. He was inducted into the Oklahoma State University Alumni Association Hall of Fame in 2006 which is the association’s highest honor.

One of four Oklahoma attorneys to be inducted, Leonard is a fellow of the College of Labor and Employment Lawyers since 1997. Leonard was named one of a Best Lawyers Lawyer of the Year for Labor and Employment Law Management in Oklahoma City for 2010, 2012, 2013 and 2014.* Leonard has been ranked by Chambers USA as Band 1, the highest ranking, since the organization’s inception in 2004 and in 2006 he was listed in the star category.*

Leonard has served as chairman of the board of elders and member of the Memorial Christian Church, Oklahoma City, 1980, 2000; Oklahoma City Downtown YMCA, co-chairman of sustaining fund raising drive, 1989, member of board of management 1994–96; participant of Leadership Oklahoma City, 1987–88; Oklahoma City Ronald McDonald House, member executive committee 1991–93; American Heart Association, Oklahoma City, co-chairman of the annual teleparty fund raising drive, 1996–98, board of directors 1996–98; Oklahoma State University Alumni Association Board of Directors 1992–present; president 1995–1996; chairman, Alumni Center Task Force, 1999–2006; Oklahoma State University Foundation Board of Governors, serving his fourth term. He received the Journal Record Leadership in Law Award in 2007. He was appointed as the ABA Equal Employment Opportunity Committee Marketing Liaison to the ABA Labor & Employment Law Section in 2007. Leonard is a member of the State Regents for Higher Education Task Force on the Future of Higher Education

*Crowe & Dunlevy has no input in the rating methodologies used by Best Lawyers or Chambers USA. 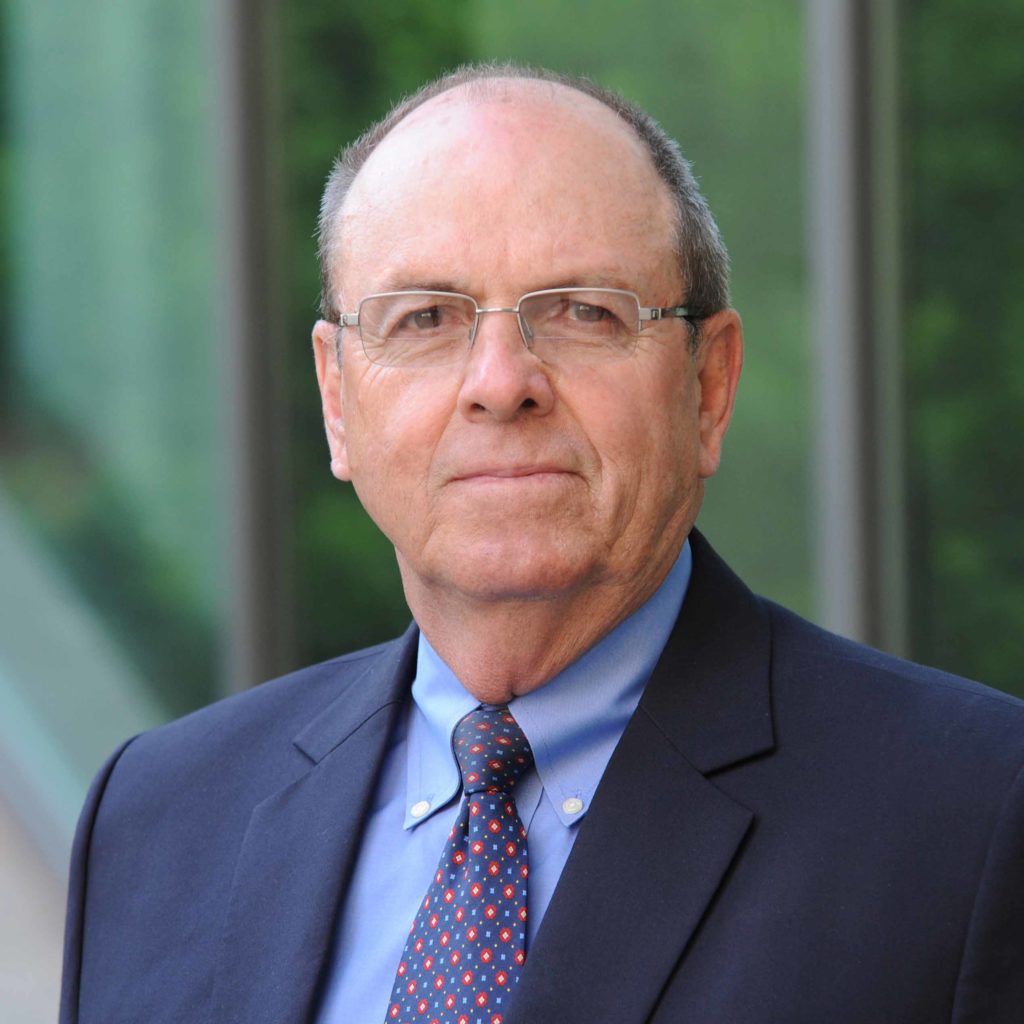