Crowe & Dunlevy has long supported diversity initiatives at the national and local levels. In 1999, the firm was a founding member of the American Bar Association (ABA) Legal Opportunity Scholarship, created for the purpose of assisting talented young minority students in completing their legal studies. The firm has historically been a sponsor of the ABA Spirit of Excellence Awards Luncheon, at which lawyers and others are recognized for their works in creating diversity in the legal profession and advancing justice for minority Americans. Additionally, the firm encourages and supports an attorney who serves annually as a coach for the Ada Lois Sipuel Fisher Chapter of the Black Law Students Association at the University of Oklahoma College of Law’s Frederick Douglass Moot Court Competition team.

Each year, the firm participates in and sponsors the Sunbelt Minority Recruitment Program which seeks to provide job access opportunities to students and recent graduates who may be otherwise at risk of being underserved. The firm also partners with the public schools in the community to encourage minority students to consider careers in the legal profession and has established a financial partnership with the Southwest Region of the National Black Law Students Association by serving as a regional convention sponsor for the past several years.

William G. Paul, past ABA president and director at the firm, made increasing diversity in the legal profession the top priority during his year in office (1999 – 2000). He lead efforts to establish the ABA Diversity Center, and broadened efforts of all ABA entities to monitor and increase their own diversity is a result of those efforts. In 2002, he was awarded the ABA Spirit of Excellence Award by the ABA Commission on Racial and Ethnic Diversity for his commitment to improving opportunities in the profession for lawyers of color.

As further service toward promoting diversity in our profession and judicial system, our attorneys regularly participate in reviewing applications received for the ABA Legal Opportunity Scholarship and for the ABA Litigation Section’s Judicial Intern Opportunity Program.

Many of the firm’s attorneys are also very involved in the Native American communities throughout Oklahoma. They serve as board members of Indian interest nonprofits, speak frequently at tribal colleges and gatherings and dedicate their time in the form of volunteerism and pro bono work for many of the tribal communities.

Crowe & Dunlevy hosted two students from the Douglass High School Law and Public Safety Career Academy for a joint five-week internship with R.K. Black during the summer of 2017. 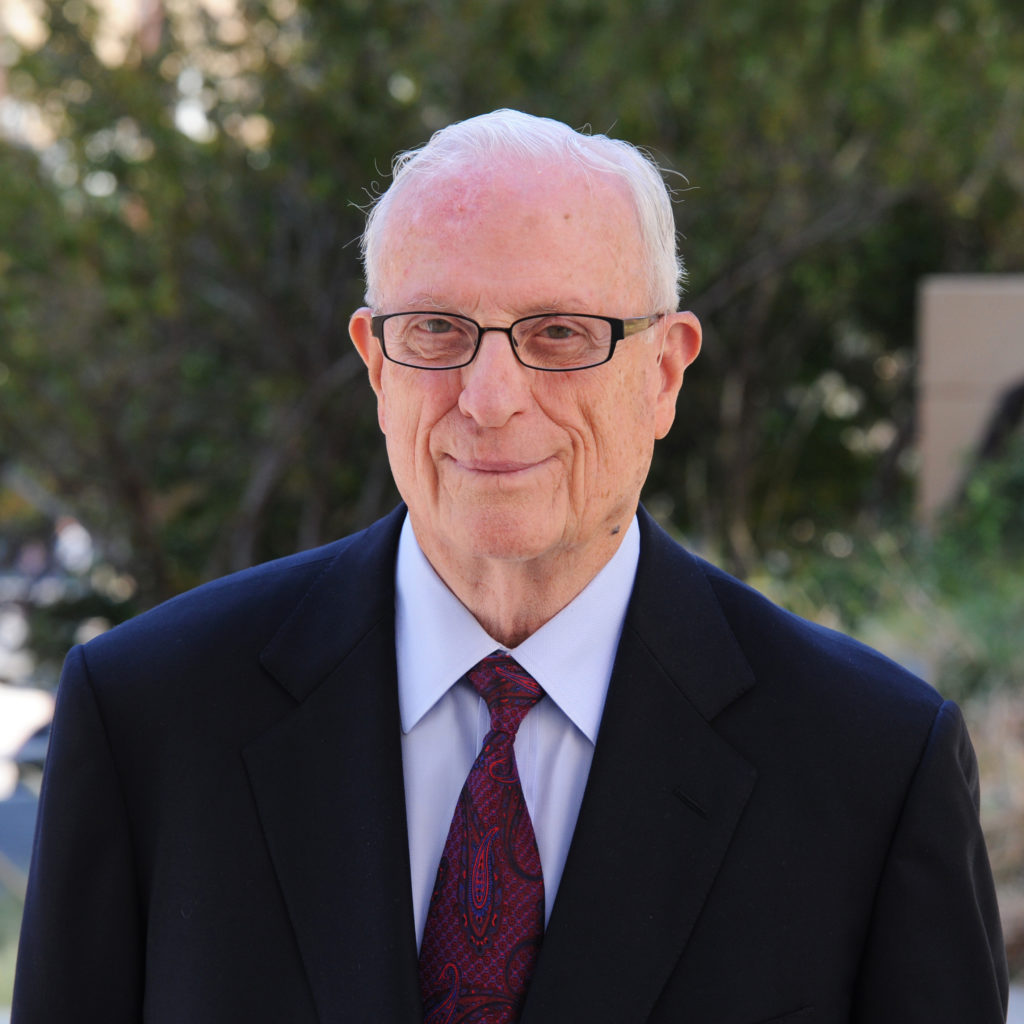 “We can best serve society if members of the legal profession come from all segments of the population, reflecting the diversity of the United States…” 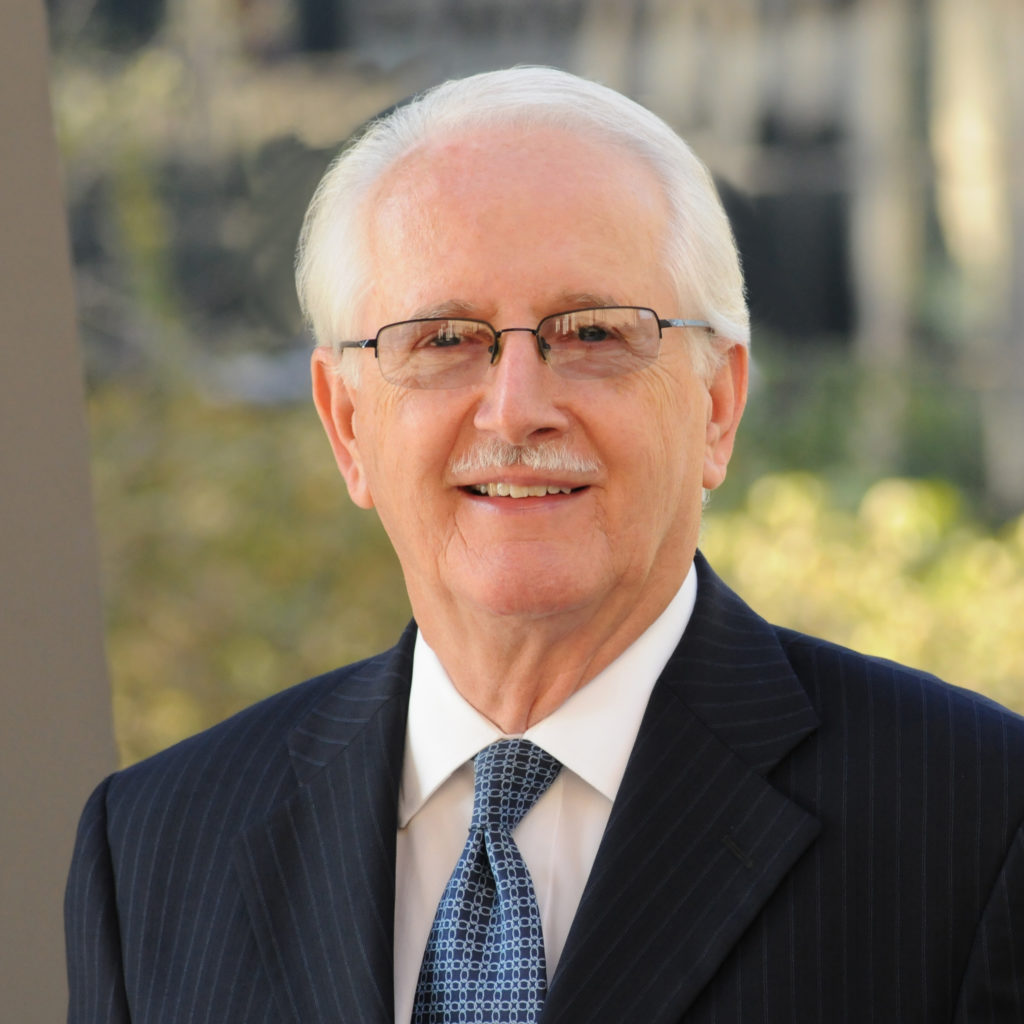