Greg Buzzard is an associate in the firm’s Tulsa office and a member of the Indian Law & Gaming Practice Group. He is a citizen of the Cherokee Nation.

Before joining the firm, he clerked for the Honorable Jeffrey L. Viken of the U.S. District Court for the District of South Dakota. 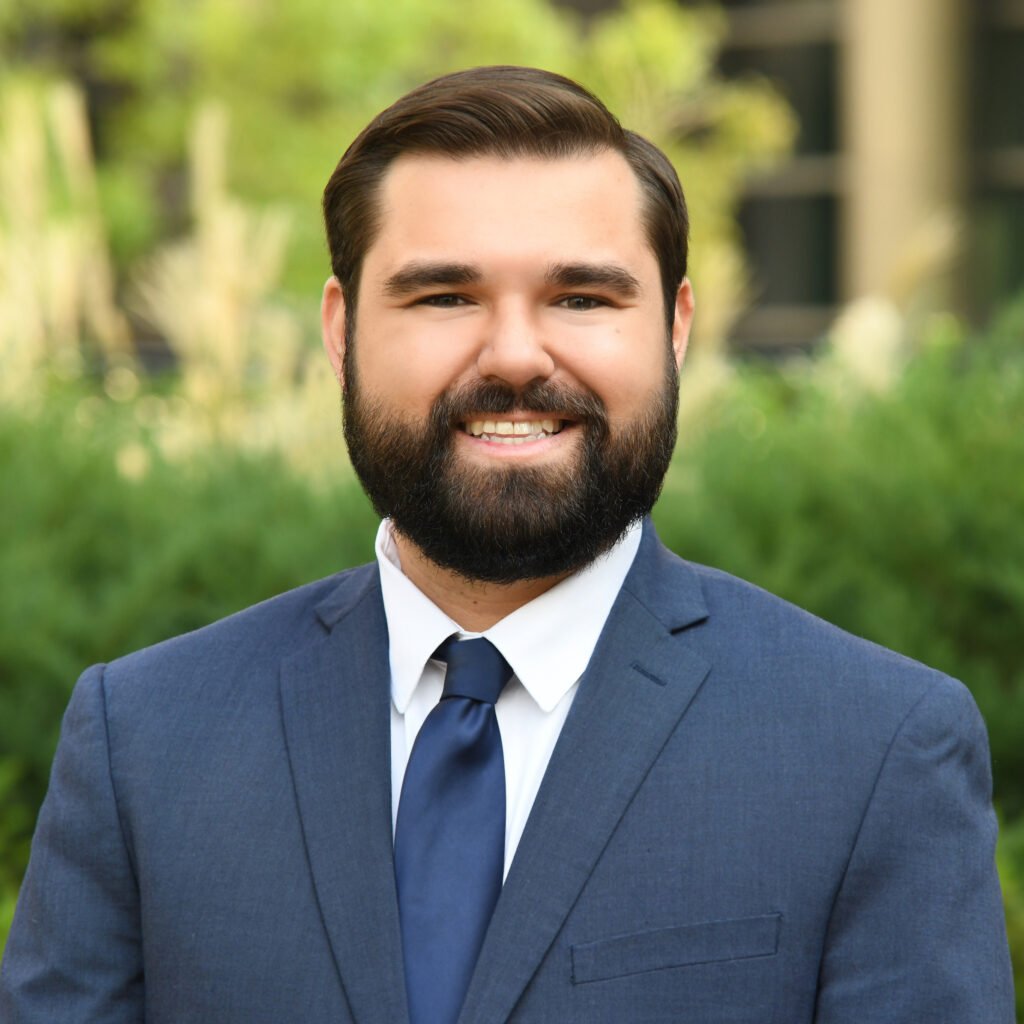