L. Mark Walker, a director in Crowe & Dunlevy’s Oklahoma City office, focuses his practice in the areas of energy, natural resources and environmental law. His practice includes litigation in both federal and state courts, as well as practicing before the Oklahoma Water Resources Board, Oklahoma Department of Environmental Quality and Oklahoma Corporation Commission. Mark is listed by Chambers USA as a leading individual in Energy and Natural Resources, in addition to his rankings in Best Lawyers and Super Lawyers.*

Mark graduated with special distinction from the University of Oklahoma, where he completed his Bachelor of Business Administration in Economics in 1980. He obtained his Juris Doctor at the University of Oklahoma College of Law in 1983, where he was elected to the Order of the Coif. He has also served his community, helping with tornado disaster relief and legal services for the indigent.

*Crowe & Dunlevy has no input in the rating methodologies used by Chambers USA, Best Lawyers or Super Lawyers. 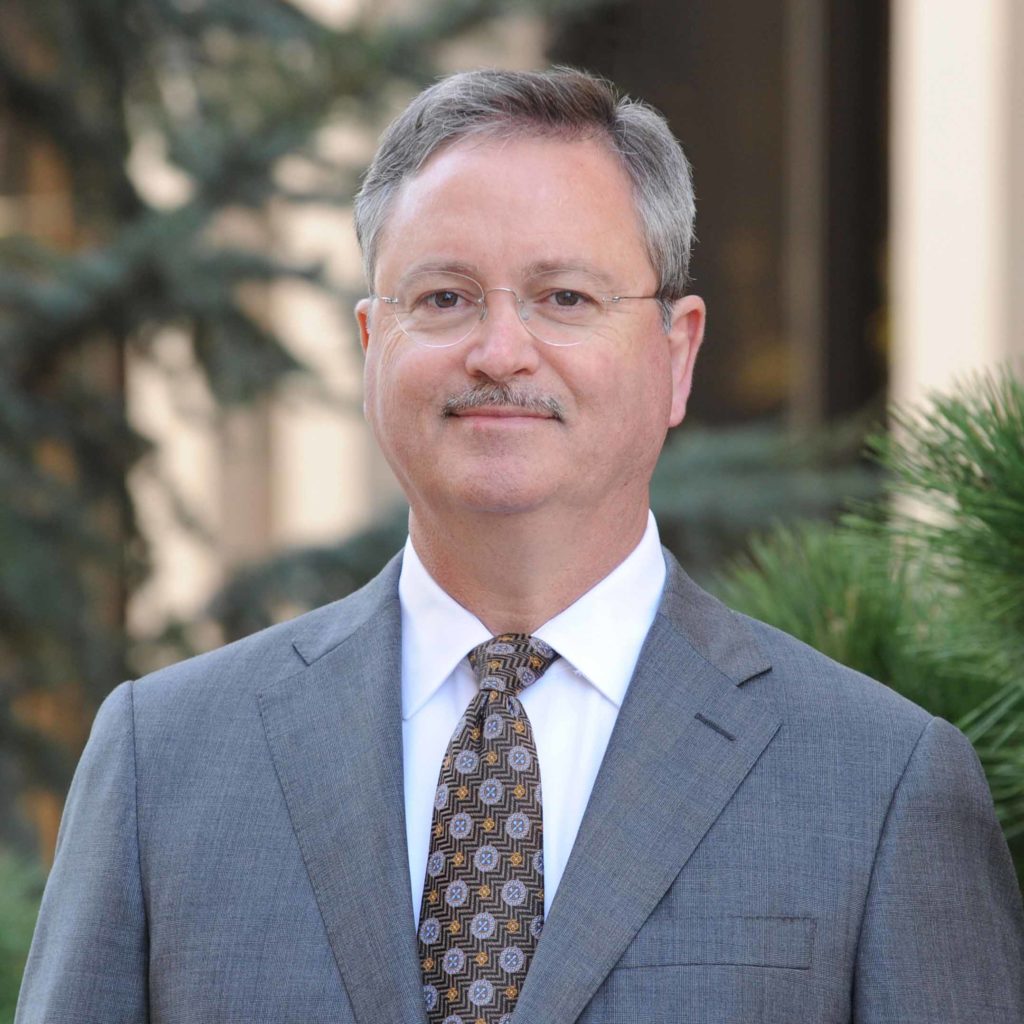