Mary “Molly” Tolbert is experienced in litigation and trial law, and serves as an advisory director for Crowe & Dunlevy in the firm’s Oklahoma City office. After graduating from Yale Law School in 1993, she went on to become professionally licensed to practice the law a year later in both Massachusetts and the nation’s capitol. Since then, Molly has acquired five other licenses including the U.S. District Court of the District of Columbia and the U.S. Court of Appeals Tenth Circuit. She holds memberships in the Litigation and Antitrust sections of the American Bar Association. Molly has done work in several class action cases and was a part of our successful defense team for Duoyuan Global Water, Inc. along with Harry Woods, Bruce Day and Tara LaClair.

While working toward her Juris Doctor at Yale, Molly was involved with the Yale Legal History Forum. Additionally, she served as editor and senior editor for the Yale Journal of Regulation and the Yale Law Journal, respectively. An avid sports fan, Molly is a multi generational Michigan Wolverines football fan, graduating with a Bachelor of Arts degree from the University of Michigan in 1989 where she received high honors in English. 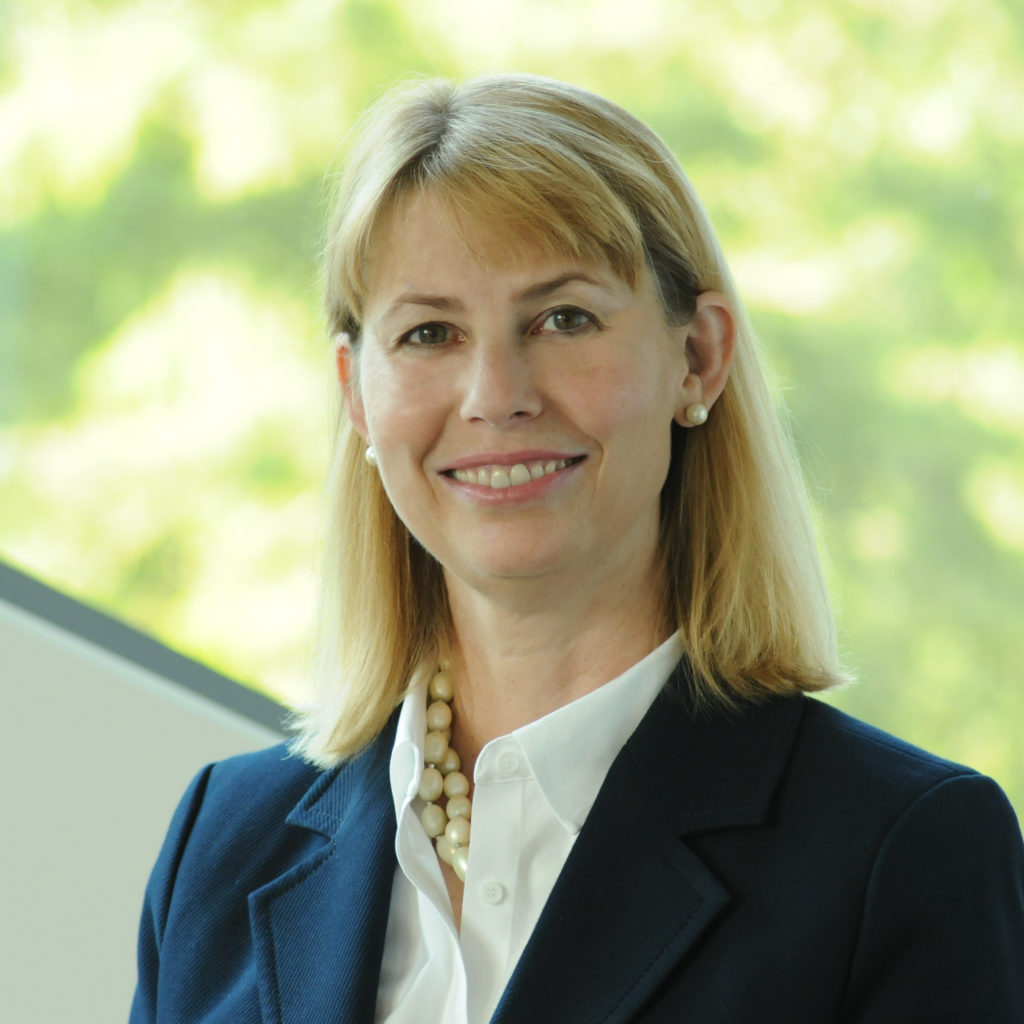