Melanie Wilson Rughani, a director in the firm’s Oklahoma City office, serves as the co-chair of both the Appellate and Initiative Petitions Practice Groups. She has successfully represented clients in numerous appeals before the Oklahoma Supreme Court, as well as the Oklahoma Court of Civil Appeals and various United States Courts of Appeal. She is also one of only a handful of attorneys in the state who has substantial experience with initiative and referendum petitions, having represented both proponents and challengers at all stages of the complex petition process.

Prior to joining Crowe & Dunlevy, Melanie was an associate in the Washington, D.C. office of Mayer Brown, LLP, where she was a member of the firm’s Supreme Court and Appellate practice group. From 2007-2008, she served as a law clerk to the Honorable Kenneth F. Ripple, United States Court of Appeals for the Seventh Circuit.

*Crowe & Dunlevy has no input in the rating methodologies used by the Best Lawyers or Super Lawyers publications. 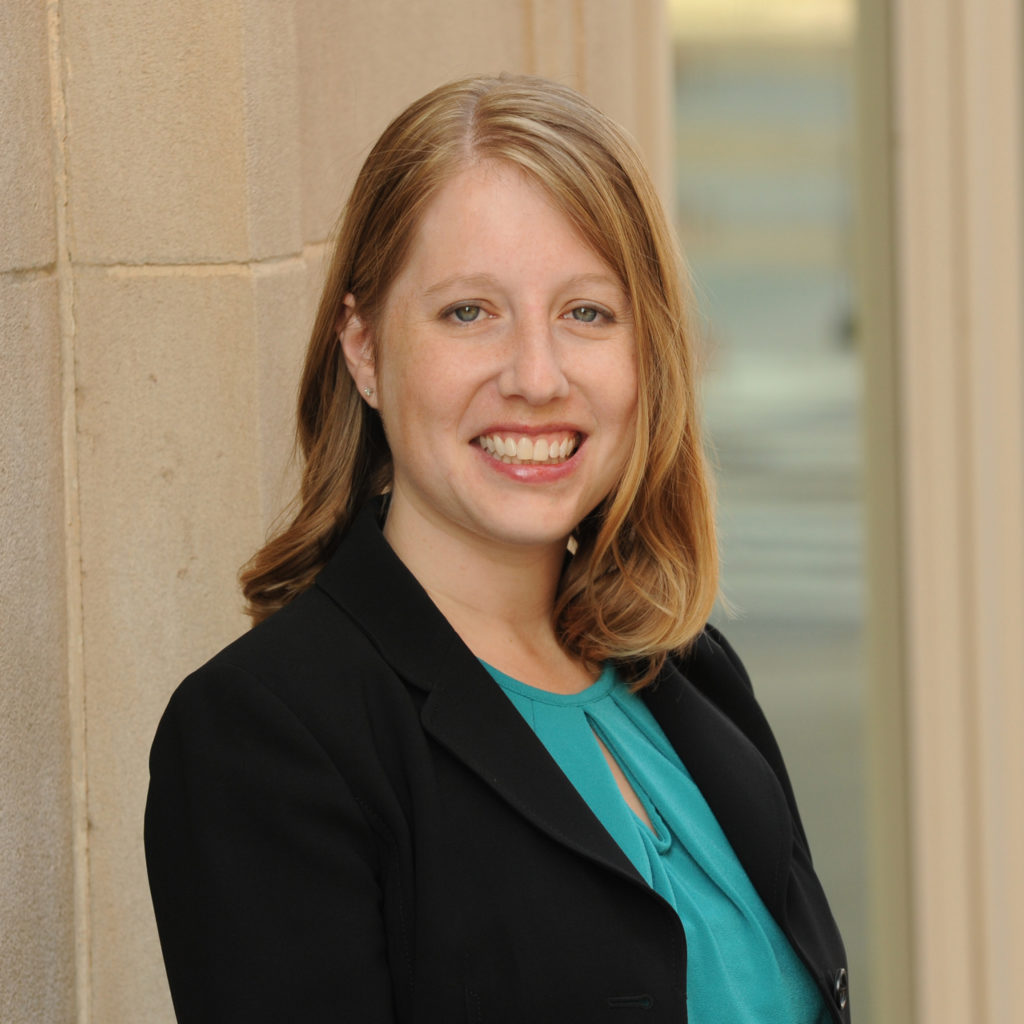