A leader in the legal industry, Kent has been named by Chambers USA as one of America’s Leading Lawyers for Business and Senior Statesman (2017 – 2020)*, listed in The Best Lawyers in America (in six categories Antitrust, Antitrust-Litigation, Bet-The-Company Litigation, Commercial Litigation, Communications Law, Bankruptcy)*, named to Oklahoma Super Lawyers and listed in Lawdragon as one of the top 500 leading lawyers in America.* Kent is also a Fellow of the American College of Trial Lawyers and was selected for Order of Barristers (outstanding trial lawyer) by the University of Oklahoma College of Law.

Dedicated to his community, Kent cofounded Oklahoma Lawyers for Children, a nonprofit organization of volunteer lawyers working with public defenders to represent deprived children in juvenile court. He is the 2015 recipient of The Journal Record Award for his work with Oklahoma Lawyers for Children and other community service work. Kent has also received an Oklahoma Bar Association award for outstanding pro bono service relating to his commitment to community service.

*Crowe & Dunlevy has no input in the rating methodologies of Best Lawyers, Super Lawyers or Chambers USA publications. 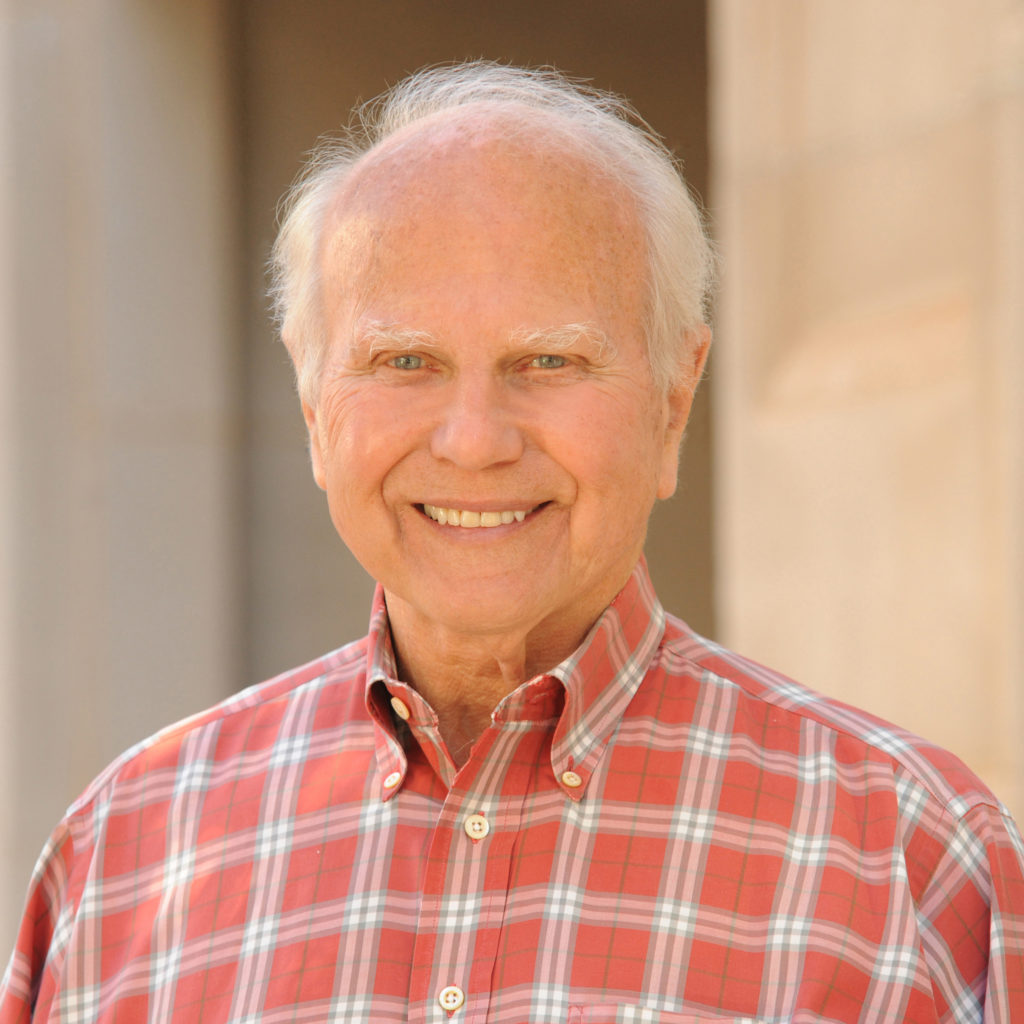