Active in the bankruptcy industry, Vickie is a board member of the International Women’s Insolvency & Restructuring Confederation, co-founder and inaugural president of the DFW Association of Young Bankruptcy Lawyers and former chair of the Dallas Bar Association’s Bankruptcy Section. She is a frequent speaker and author on bankruptcy issues and has been recognized as a top rated bankruptcy attorney by Super Lawyers since 2014.*

Vickie received her Juris Doctor from Baylor Law School, where she was a Dean’s List scholarship recipient. During law school she was a member of the Order of the Barristers and participated in the Baylor Law Review.

Aside from her work at the firm, Vickie is a volunteer general counsel for the Legacy Humane Society, a nonprofit animal rescue organization that provides a network of foster homes for abandoned and neglected dogs and cats.

*Crowe & Dunlevy has no input in the rating methodologies used by Super Lawyers magazine.

*Crowe & Dunlevy has no input in the rating methodology used by the Super Lawyers publication. 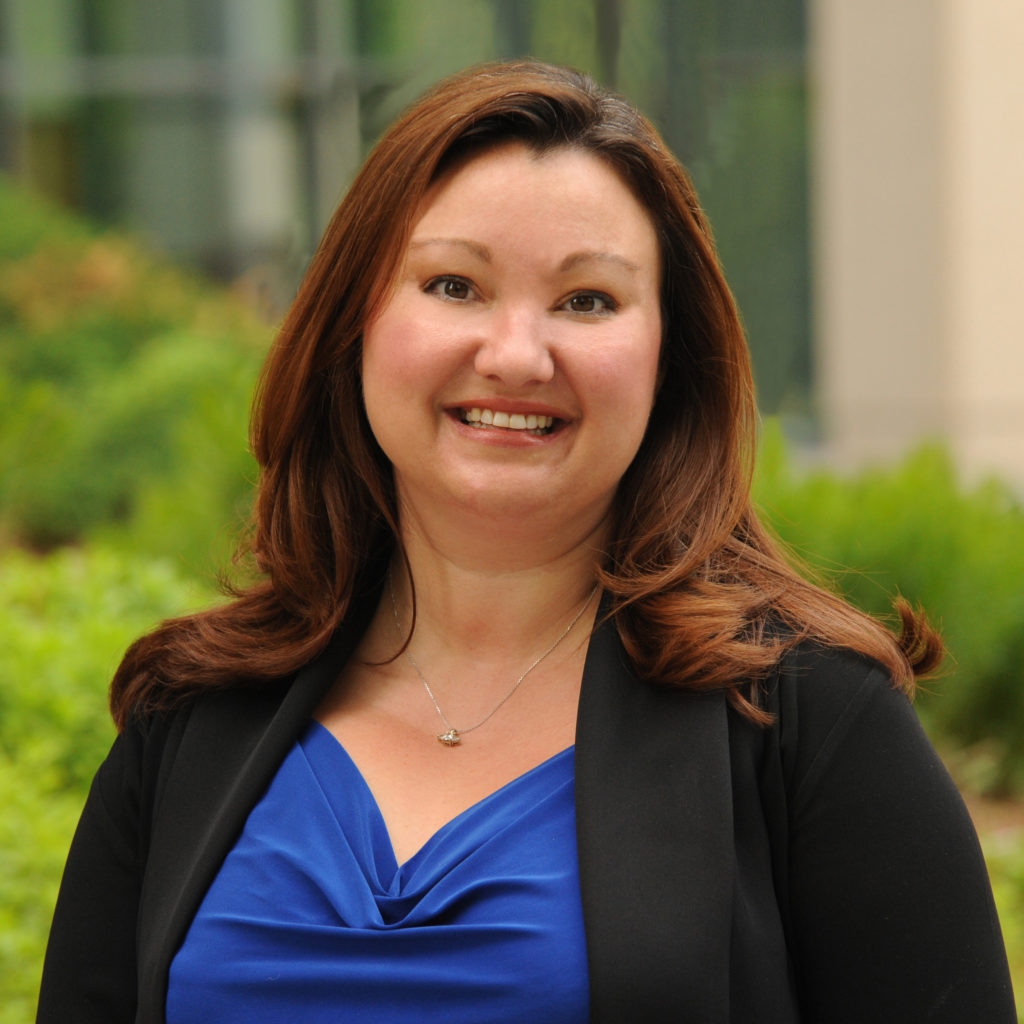