Kevin Gordon is a director of Crowe & Dunlevy having joined the firm in 1984. He is the firm’s immediate past president and CEO, and now serves as chair of the Litigation & Trial Practice Group as well as the firm’s E-Discovery and healthcare litigation teams. Kevin is also past chair of the Insurance and Administrative & Regulatory Practice Groups. He has more than 35 years’ experience representing businesses in a wide range of complex litigation, arbitration and regulatory matters.

For five years, Kevin served as an Adjunct Professor of Health Law at the University of Oklahoma College of Law. In addition, he has organized and moderated the Oklahoma Bar Association’s Insurance Law Update for more than 15 years and received the association’s Earl Sneed Award for outstanding contribution to legal education. Among his publications, Kevin has written chapters for books concerning class action litigation strategy as well as protecting the privacy of electronic medical records.

Kevin is a longtime member of the United States Chamber of Commerce’s Employee Benefits Committee and serves on the board of Oklahoma City University Law School and the Foundation for Oklahoma City Public Schools. He is founder and past president of the Ruth Bader Ginsburg American Inn of Court, and a board member of the Federal Bar Association’s Oklahoma chapter. Kevin also served as president of the board for Youth Services of Oklahoma County, Inc. where he was a board member for 25 years and is currently a Founding Guardian.

Kevin has been listed in the Best Lawyers publication since 2003 and honored as Best Lawyer of the year by the publication in ERISA litigation. Since 2013, he has been listed in the Super Lawyers publication as one of Oklahoma’s Top 50 Attorneys in administrative law, health law and insurance law. Kevin was also named a litigation star by the Benchmark Litigation publication.* Kevin is a senior fellow of the Litigation Counsel of America and the American Bar Foundation, and is a two-time recipient of The Oklahoma County Bar Association’s Leadership in Law Award.

*Crowe & Dunlevy has no input in the rating methodologies used by Best Lawyers, Super Lawyers and Benchmark Litigation. 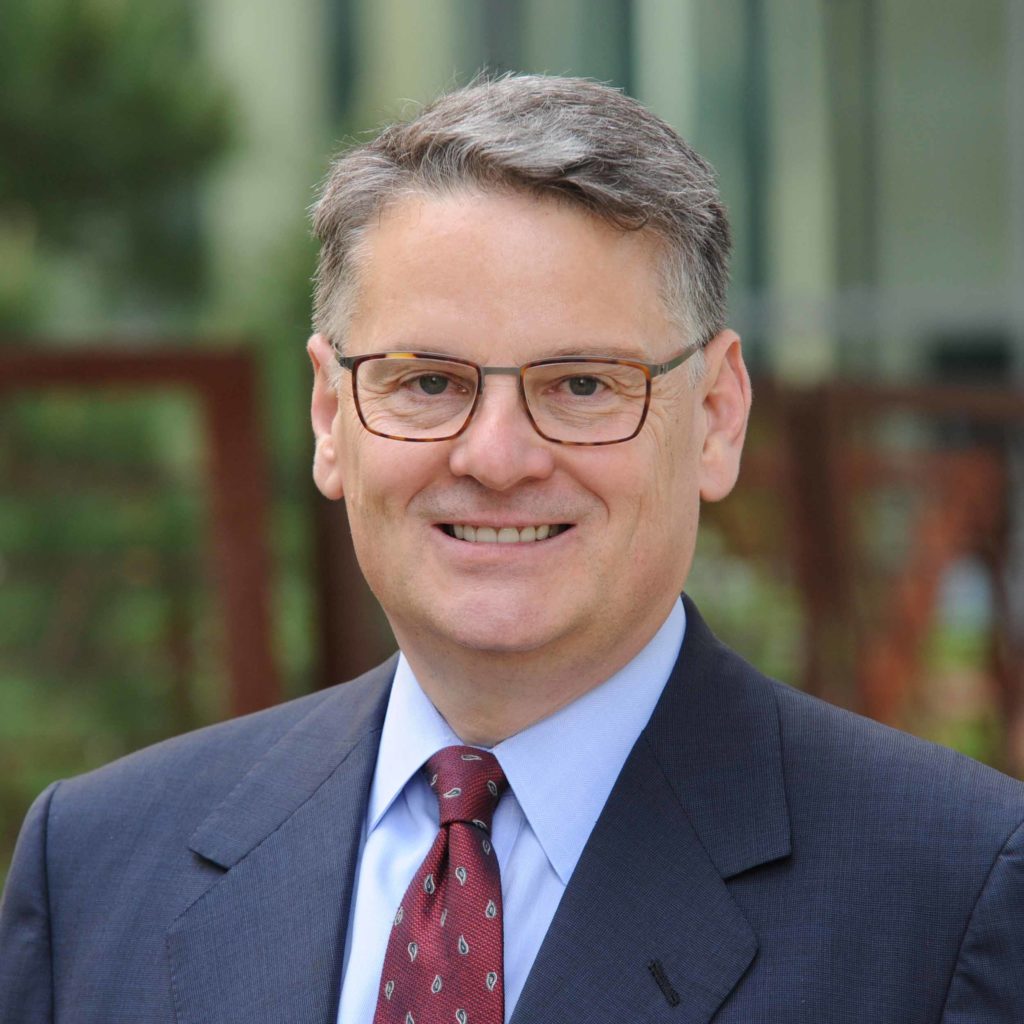