Malcolm E. Rosser IV received a Bachelor of Architectural Studies from Oklahoma State University in 1977. After a year of graduate work in architectural engineering, he received his juris doctor from The University of Oklahoma in 1981. After 11 years of practice with another Tulsa law firm, Malcolm joined the Tulsa office of Crowe & Dunlevy as a director in September 1992.

Malcolm is in charge of the commercial Real Estate Practice Group in the firm’s Tulsa office. His practice includes commercial real estate acquisitions, development, construction and finance and lending, as well as zoning and land use, leasing and loan workouts. Malcolm has particular expertise in the area of affordable housing, and especially low income housing tax credits, having represented both for-profit and non-profit developers as well as public housing authorities. He has received an AV Preeminent® rating, the highest professional rating, from Martindale-Hubbell.* He was also selected for inclusion in Super Lawyers, named Best Lawyers 2019 Lawyer of the Year for construction law in Tulsa and named 2020 Lawyer of the Year for real estate law in Tulsa.* Malcolm has also been ranked by Chambers USA as a leading lawyer in Oklahoma in the area of real estate law.*

*Crowe & Dunlevy has no input in the rating methodologies used by Chambers USA, Best Lawyers, Super Lawyers and Martindale-Hubbell. 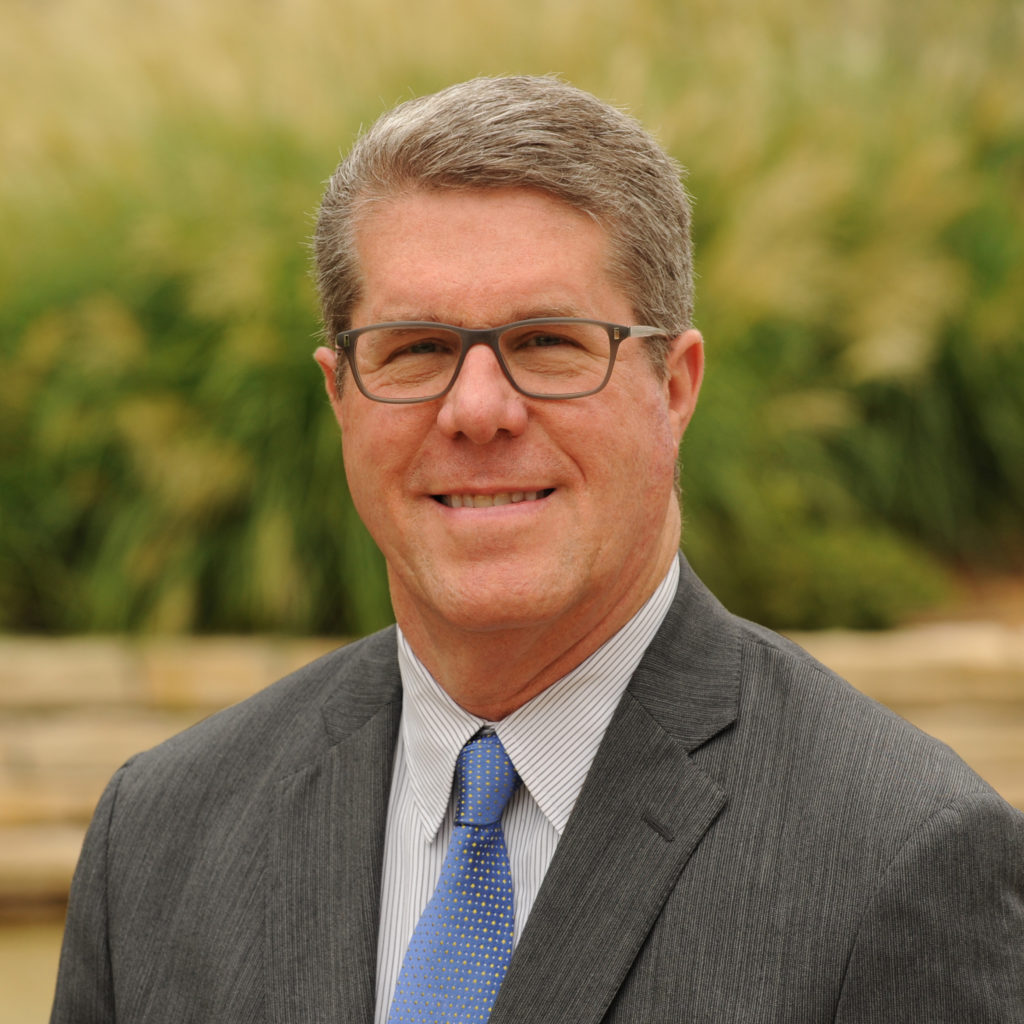